Pallant Orthodontics in Bognor was a large project for the Dentalbuild team, a vast premises over two floors which was previously used a charity shop just off Bognor High Street, this project offered many challenges mainly due to the poor state of the building the requirement to reinforce all the first floor timbers and the replacement of the main staircase within the premises to meet with building control requirements.

Working alongside Arcady Designs, a concept was put together which included extensive glass work and a real open plan feel to the practice, the installation of a dumb waiter allowed for best practice in terms of sterilisation and the large upper floor Decontamination Area allowed for excellent access from all of the surgeries.

The project was turned around in 16 weeks including cabinetry and equipment installation, and despite some further structural issues the project stayed on schedule for the duration of the works. Pallant Orthodontics is now an outstanding practice which has added real value to the seaside town of Bognor Regis. The practice opened in May 2019. 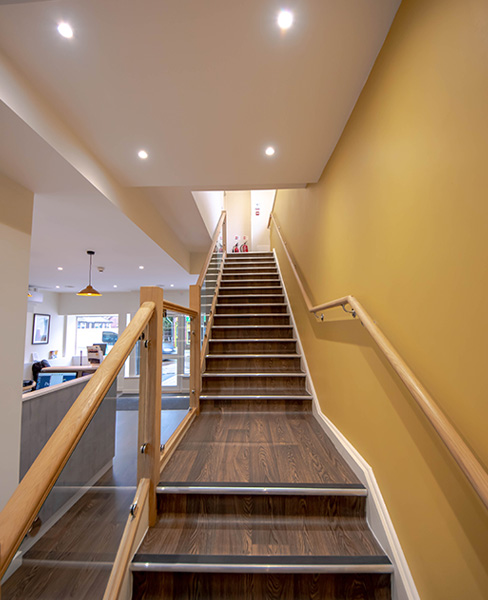 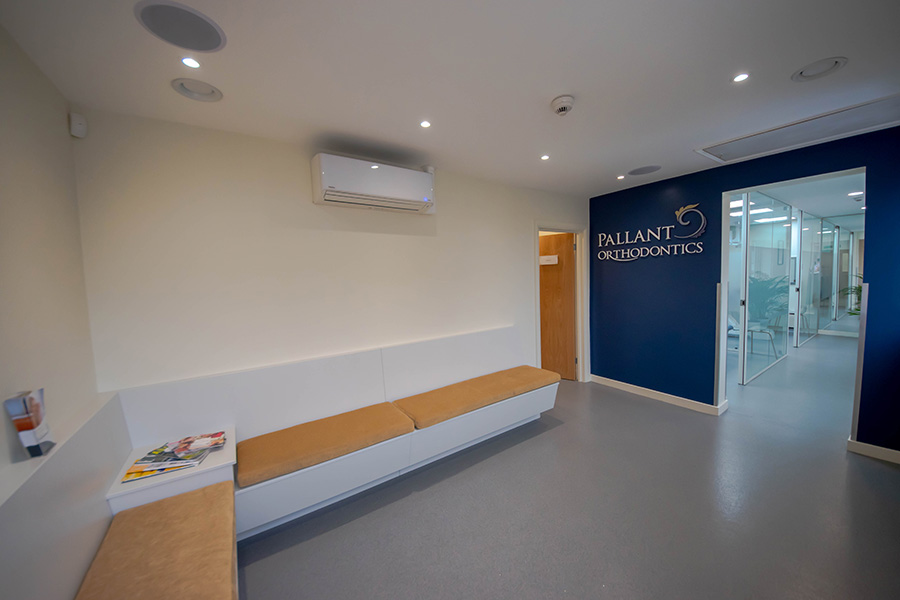 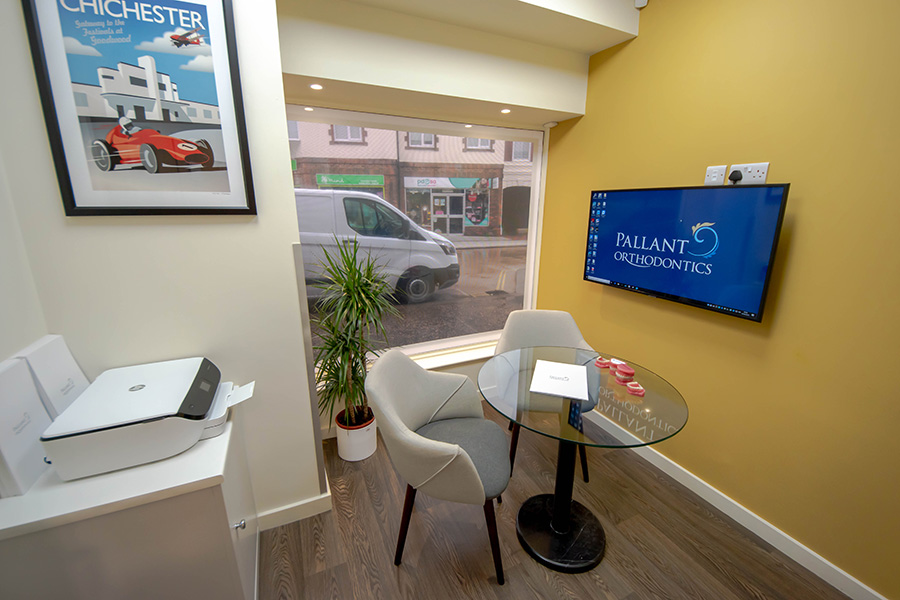 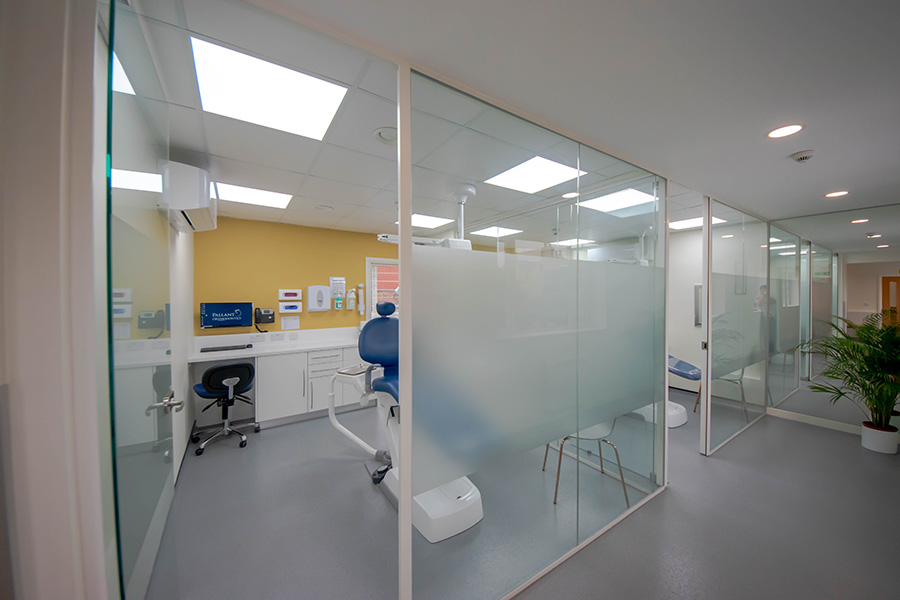 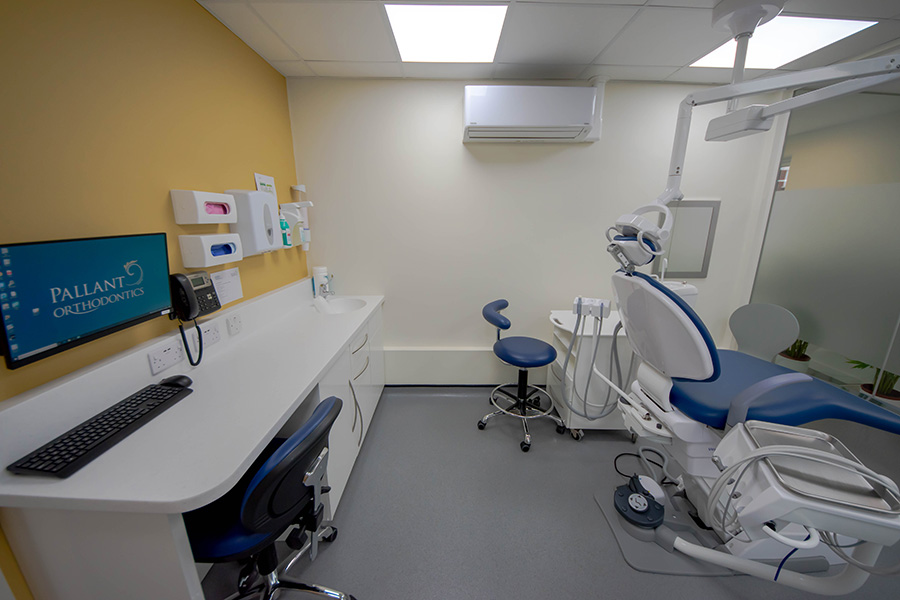 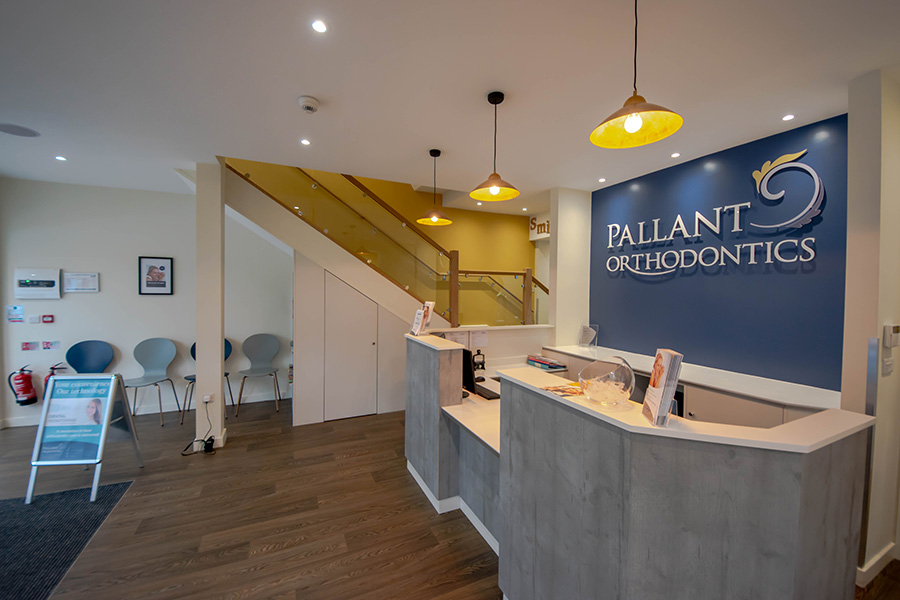 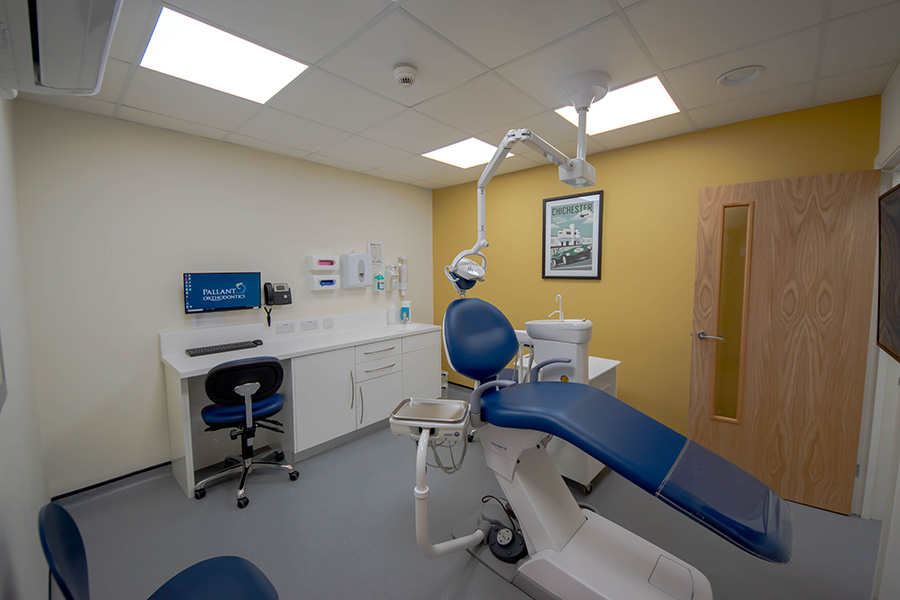 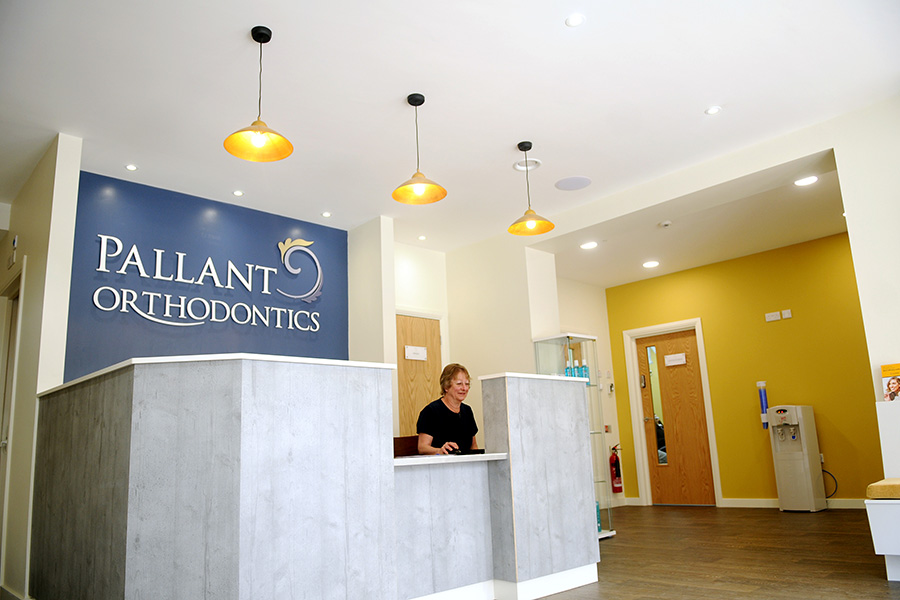 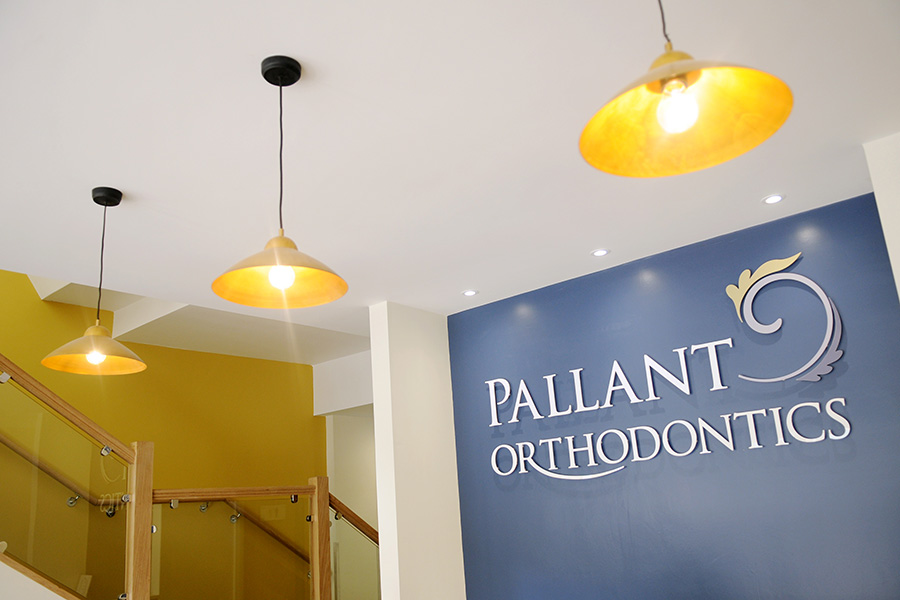 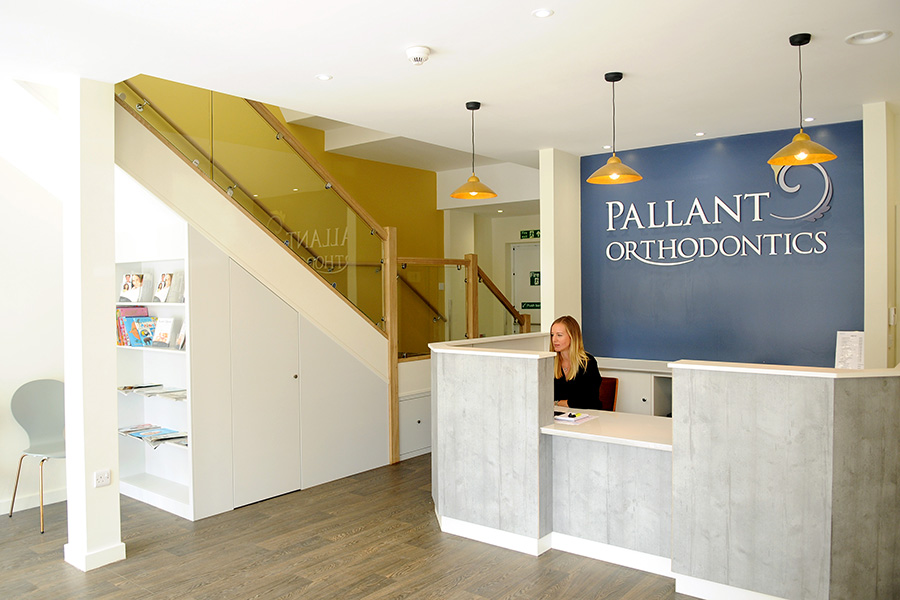 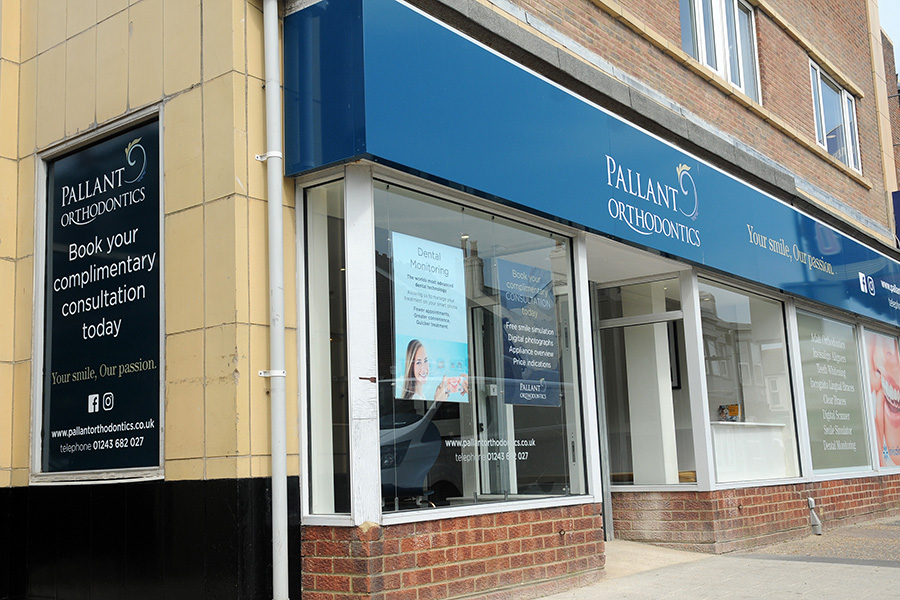 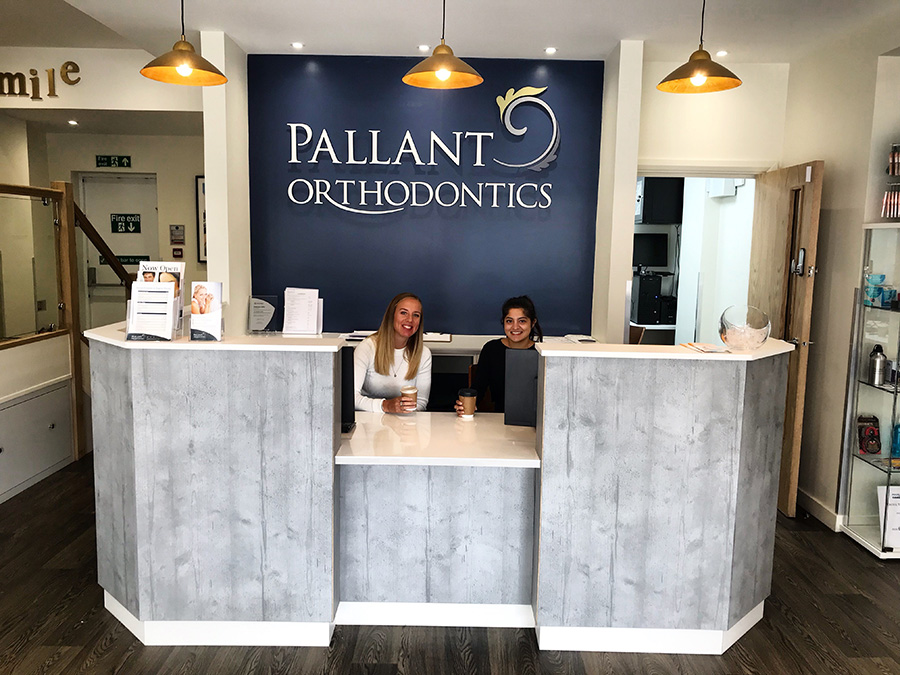 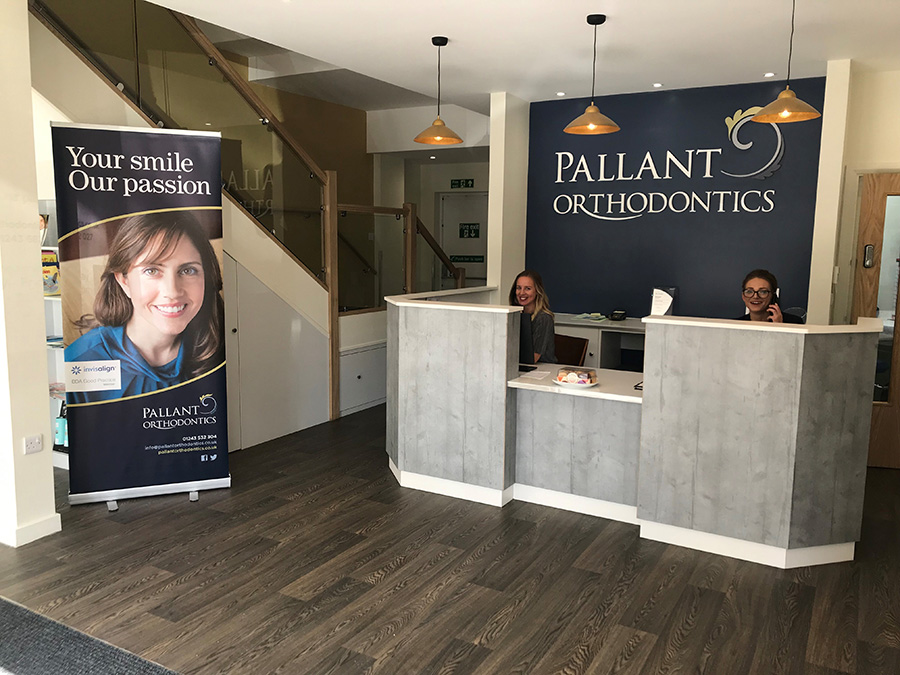 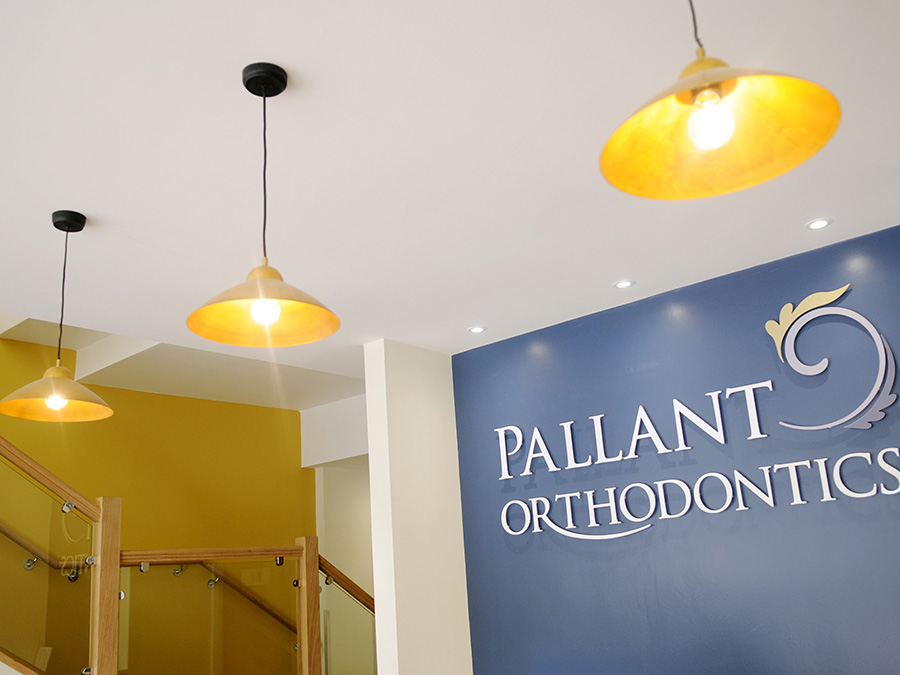 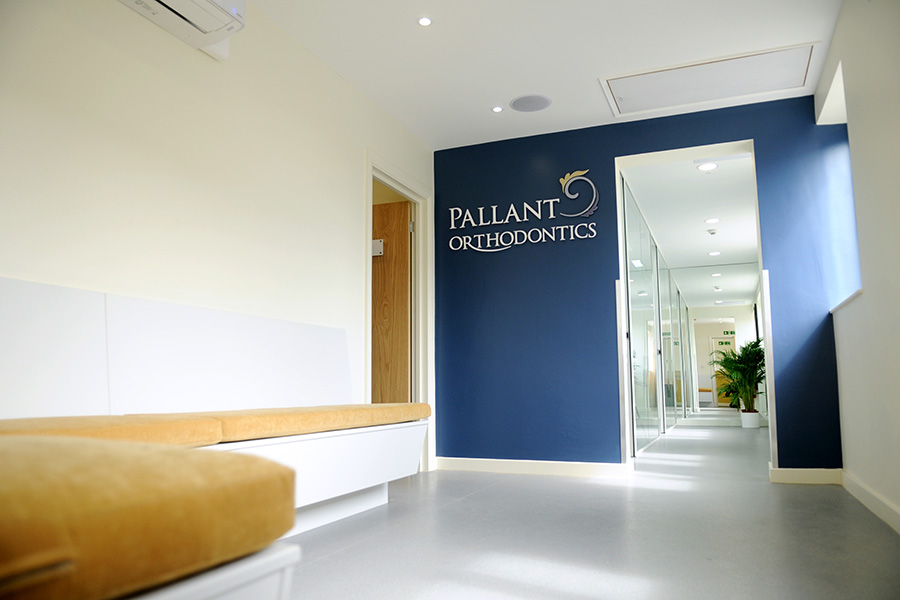 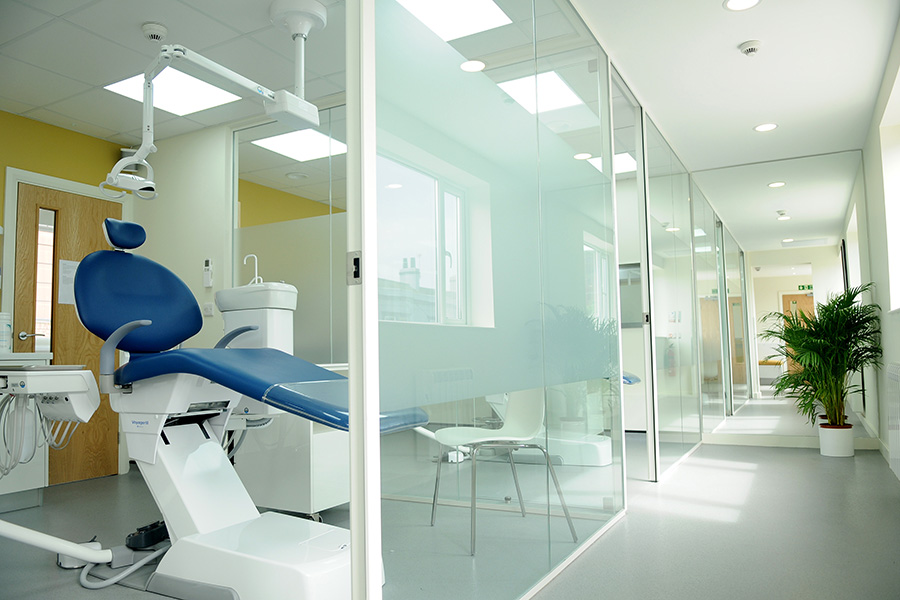 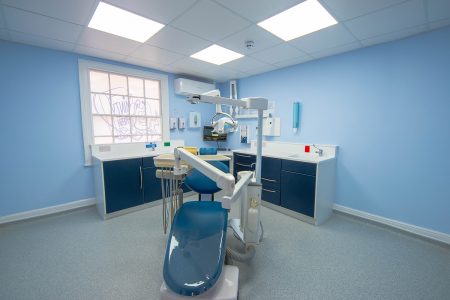